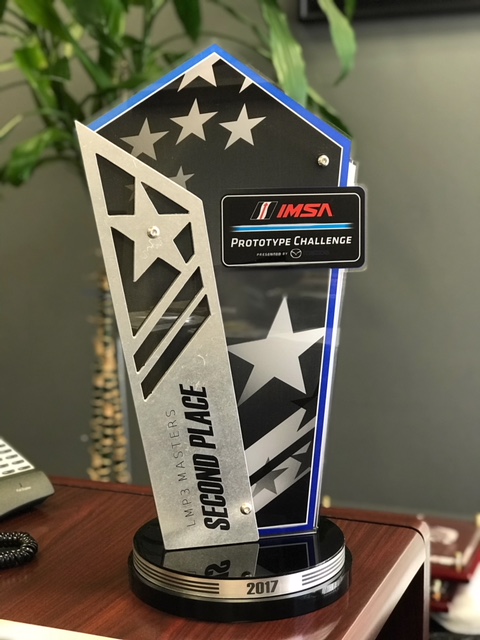 The series featured nine of the 13 rounds taking place during WeatherTech Championship weekends. Most rounds had two races of 45 minutes each, in a single-driver format over two days. In 2017 IMSA also introduced new machinery. The LM P3 class featured Le Mans Prototype 3 category chassis from as many as six different constructors powered by identical V8 engines.

Fix stated, “I want to thank Tony Ave for giving me the opportunity to race and develop this new prototype. We had great results and the team worked extremely hard to give me a competitive car at every race.”